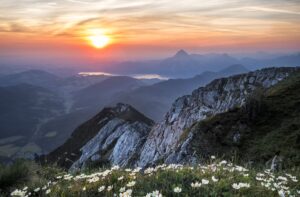 Sometimes you just need to slow down, take some time, and start again. Taking a step back, reading what is needed, a word, phrase or scripture will be enough to help you get back on track. Thinking differently is okay and that can sometimes be all that is needed.

Here are some of the most important, relevant, and famous quotes that you should have on hand to review in those moments when you don’t know where to go, what decision to make or simply recharge your batteries. Inspiration, fashion, literature, money, love, etc. On all the different topics you will be able to get knowledge. Shall we start? 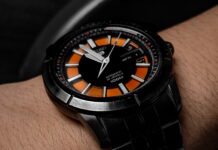 Mechnical Watches: Everything You Need to Know 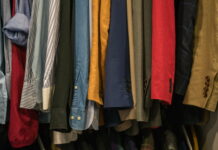 How to make your clothes last longer 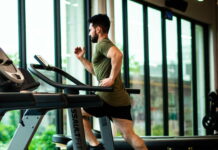 What sport fits best to your lifestyle 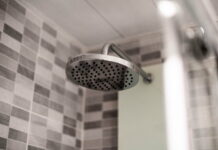 Why you should take a cold shower every morning 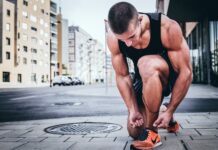 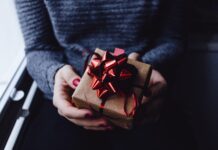 Best anniversary gifts for her

Color: everything you need to know

Guide to know which the ideal underpants are for you

How to wear a men’s scarf

How to wear a black suit with blue shirt

The Ultimate Guide to Choosing the Best Shoes for Your Suit

How to achieve a healthy diet

How to grow a mustache – the ultimate guide

ABOUT US
FashionFests.com is dedicated to fashion & lifestyle guides for the modern man. We cover various topics from male fashion to fitness, giving our readers the practical tips, tricks, and advice that they need to improve their style.
Contact us: hello@FashionFests.com
FOLLOW US

© 2023 FashionFests.com - All rights reserved. FashionFests.com participants in affiliate marketing programs. When you purchase something through our referral links we may earn a small commission.